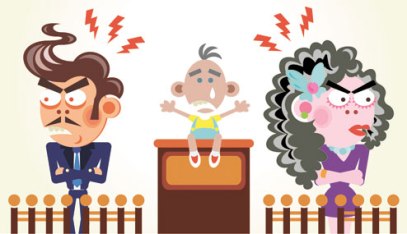 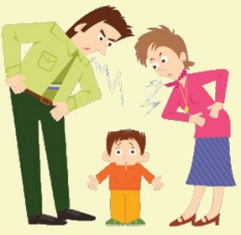 The task of raising a child is a lot harder than it looks. It is especially hard when both parents (whether biological or non-biological) are involved. Now many will say isn’t it easier to raise a child with two parents? In reality it is not; with one parent you have one way of doing things, one way of life and one level of expectation but conversely when you have two parents you have two distinct ways of looking at things and two distinct ways of getting things done this is where the difficulty can come in.

The theme of this series this week is marriage and believe it or not the easiest part of your marriage will be getting to the part in which you say “I do” and profess undying love for one another; everything that comes after that is hard work and raising your kids is no exception.

When you look at marriage for what it really is, two people coming together who share a common bond, a common love and sometimes common children. Living life should be a easy undertaking but children do make it a hell of a lot more interesting. When you have two distinct personalities attempting to converge on one task at hand things can get a little mixed up and signals can get crossed. You have one parent wanting to do things one way and the other parent wanting to do things a totally different way; this is where you need compromise. In order to raise well-rounded individuals you both must possess the same desire and the same drive for your children or it will never work. One child cannot be treated one way and the other child be treated completely different. Now don’t get me wrong I am a firm believer are in treating each child as an individual as they all will have distinct personalities and require markedly different parenting techniques. The thing that must remain consistent in raising our children is love, trust, openness and communication. Those things cannot waiver from child to child.

Far too often parents get caught up in the act of being their child’s friend and not in being their parent. Typically in a marriage in which there is discord over how to raise the children it is usually because one parent plays the role of disciplinarian and the other parent plays the role of the more fun and exciting one. Children will figure this out and understand which parent place which roll by the time they reach adolescence and will be able to exploit each individual parent for what they want. When children do this it effectively causes a wedge between the two parents instead of between the parents and the child where the wedge should be. Kids are very smart like that. Remember as I said earlier they are in fact mini adults.

To get around marital discord with regard to child rearing the number one thing you must remember to do with your partner (and always will be in every situation) is communicate! 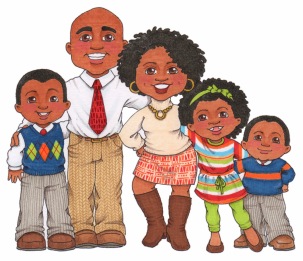